Recently I was playing with email notifications for my blog which is powered by Ghost. I was choosing between Drip and Mailchimp and decided to give a try for the latter. It took me a few days to learn the basic of Maichimp lists, campaigns, templates and automation features. I designed my first RSS campaign to share this blog updates to my subscribers on a weekly basis. When everything was configured and ready, I sent a test email to myself and run into the following problem:

The post’s cover image that should have been resized to the email template fixed width was served in its original size and blew up the whole message.

As it seems from a technical perspective, both Mailchimp and Ghost have all required features to build an automated pipeline for sending out emails. Mailchimp service has a useful campaign template that can be used to automatically email updates on the new posts from your blog to your subscribed contacts. This template uses RSS feed as a source and sends out emails by defined schedule. Ghost engine has the automatically generated RSS feed for the main post index as well as the options for  RSS customization.

Both parts were properly configured and ready to start sending weekly digests on blog updates. Before putting the whole system in production, I decided to perform an end-to-end test to ensure that everything works as expected. As part of the verification process, a test email was sent out to my email address.

Unfortunately, when I viewed my test email in my desktop Outlook client, the cover image was not resized to the email width and looked like on the screen at the beginning of this post. However, in the web version of Outlook as well as in Gmail the same email was rendering correctly without being stretched by the post image.

Mailchimp has a feature that resizes the images from RSS feed to fit the template. Trying to turn it off and on didn’t help. In fact, this feature simply doesn’t work for emails viewed in the desktop version of Outlook.

After some searching and playing with different custom CSS-styles in the email template with no positive results I came across the explanation of such strange results on image rendering in Outlook client. As it turned out, the old versions of Outlook client used Internet Explorer for rendering HTML emails and the newer ones use Word engine to do this job. As a result, Outlook client just doesn’t recognize such CSS elements as max-width, max-height and so on that are used for altering the image size in Mailchimp email templates.

The last option that remained was to serve Mailchimp with the images of already proper size. Reducing the size of original images on the web pages was not an option as it would gradually reduce user experience for the site’s visitors. I had to find a way to transform images on the way from the site’s content to Mailchimp campaign.

As I already mentioned, Ghost engine has the options for customizing RSS feeds and they can be used on the site theme level. This means that you don’t have to change anything in the Ghost engine or its configuration itself. You can redefine your default RSS feed or even better create a new one without affecting the default just by editing your current theme.

RSS has a module extension – Media RSS which extends the capability to syndicate different media files in your feed. Moreover, its <media:content> element has attributes to define the height and width of the media object. So, for example, you can set image size that will be served over RSS to a subscriber:

I created a new template for RSS feed to be used as a source for Maichimp campaign and configured its URL in routes configuration. After this, I changed the RSS feed URL in my campaign to this new address and, voilà, my new test email was rendering in Outlook client correctly:

P.S. Remember also to add to your Mailchimp email template a CSS style for correct image rendering on mobile devices and other responsive clients, so it looks something like this: 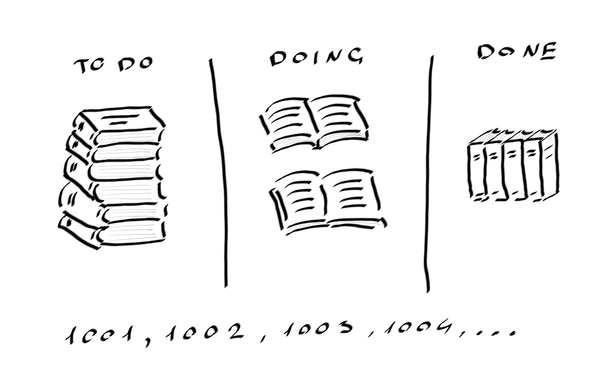 Recently, I got the same question from a few people who were interested in how I manage to read so many books during a year. To save time, I decided to write this 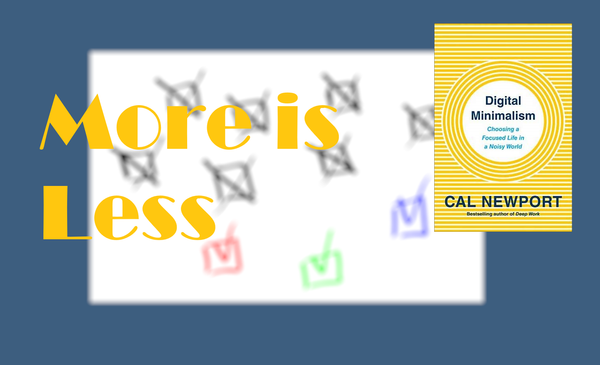 Have you thought how much time and energy you waste each day just swiping, tweeting, sharing and liking? NO? Then it is high time to review your digital habits and bring order to your digital presence.